Have you been feeling tired, forgetful, and unable to sleep?

You might have Fibromyalgia, a chronic and widespread, muscle and soft tissue pain syndrome. Now, you may ask – how in the world is being tired, or forgetful, or not sleeping well, a sign of a chronic pain condition?  While it may seem quite strange, the attributes listed in the above question are actually some of the many symptoms of Fibromyalgia disorder, the others are – muscle and joint pain, depression, aches, tender points, anxiety, numbness or tingling in arms and legs, headaches, irritable bowels, peeing issues, and painful menstrual cramps. You may feel all or a few of the symptoms during the course of the disease.

As you can see from the extensive list of symptoms this is a very confusing, frustrating, and dreadful condition to have and to try to treat.

Little is known about this disease, fibromyalgia is a newly classified and often misunderstood disease due to the multitude of symptoms. The prevailing theory is that fibromyalgia amplifies painful sensations because of malfunctions in the way the brain processes pain signals. One thing we do know is that it is more prevalent in women than men, in fact, 90% of all cases are in women.

There are 3 main, yet general symptoms of Fibromyalgia:

Not much is known about what causes Fibromyalgia however the below 3 factors are believed to contribute to it the most:

As with everything else with this disease, there is no definitive cure, but there are ways to help control it, reduce the pain, and live a normal life, fibromyalgia treatments are:

Fibromyalgia is a difficult and disheartening condition to suffer from but with the right tools, you will prevail! 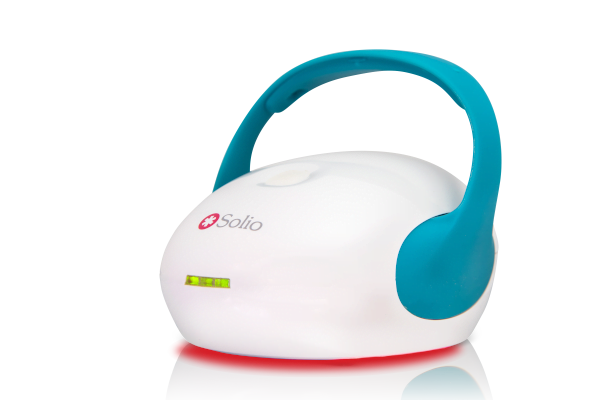